MATCHES BACK ON STAGE 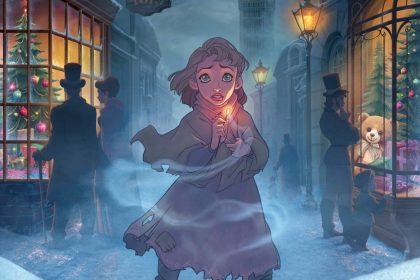 Matches will be back on stage for its third season from October 2016 in Paris and on tour.

A casting call is launched to find performers to play in alternance the parts of Sacha and Miss Pottinger / Carlotta.

Details of the casting call : www.regardencoulisse.com