Ludovic-Alexandre VIDAL
(Lyrics/Book)
& Julien SALVIA (Music)
have been working as a musical theatre
writing team for now
more than 15 years.

Nothing predestined Ludovic-Alexandre and Julien to such a career as they met when they were studying engineering at Ecole Centrale Paris.

They have been working together as a musical theatre writing team for more that 15 years. They started their collaboration with the creation of two epic musicals: in 2005, Revolution, an original creation which takes place during the French Revolution, and in 2006, The Man Who Laughs (L’Homme Qui Rit), an adaptation of Victor Hugo’s famous novel. Both shows were presented (respectively in 2007 and 2008) during Paris Musicals Festival.

Their third musical creation, The Prince & The Pauper (Le Prince et Le Pauvre), won the Marius Award for the Best Family Musical in 2008 in Paris. After more than 200 performances in France, the show is presented at the Next Wave Festival of New Musicals in Montreal (Audience's Choice Award Winner) in 2011 and the New York Midtown International Theatre Festival in 2012 (winning 1 award among 5 nominations – notably for Outstanding Music & Lyrics).

Then, in 2017, their musical The Adventures of Tom Sawyer (Les Aventures de Tom Sawyer) opened at the Théâtre Mogador in Paris. It received a Molières Awards nomination in 2019. It also received 11 nominations at Trophées de la Comédie Musicale Awards (a record for a French Original Show for this ceremony) in 2018, winning Best Original Score, Best Family Musical and Audience's Choice Award.

In 2019, Matches the Musical started its first Chinese Tour. And in 2020, their new show, Around the World in 80 Days (Le Tour du Monde en 80 Jours) opened at the Théâtre Mogador. It received a Molières Awards nomination the same year.

Ludovic-Alexandre and Julien also have several new projects in progress: two original creations, Ave Maria (co-written with Matthieu D'Aurey), and The True Story of Ron Whitehead (co-written with Anthony Michineau), as well as adaptations of several movies and books into musicals, notably Humbug! (Scrooge!) adapted from Dicken's A Christmas Carol (book by Anthony Michineau) and A Foreign Field, presently in development in the UK after a first workshop at the Fortune Theatre in London in November 2018.

In  2020,  they also join the pool of screenwriters for the new animated series Living with Dad, planned for the TV  Channel M6. 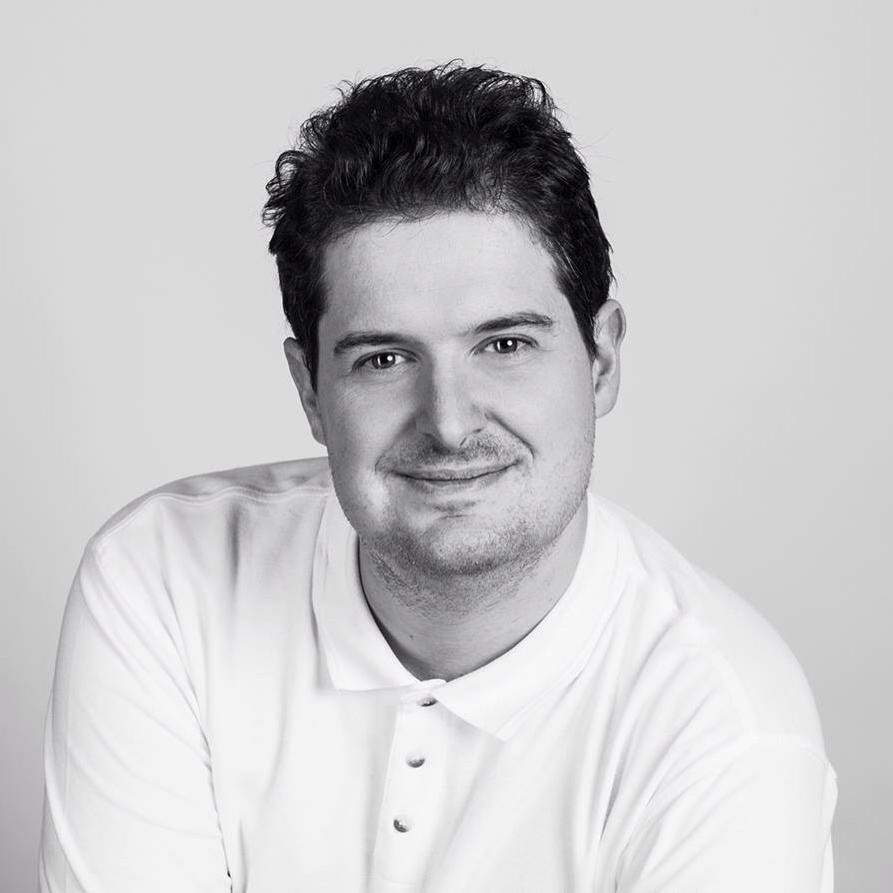 Alongside their work together, Ludovic-Alexandre has co-written in 2014 the book of Mistinguett, Queen of the Roaring Twenties (Mistinguett, Reine des Années Folles) at Casino de Paris Amusingly Magic (Drôlement Magique) (2015-2018) featuring the world-famous magician Alain Choquette at Théâtre de la Gaité Montparnasse in Paris and his last show The Memory Of Time (La Mémoire du Temps) for a Quebec tour and at Théâtre le Palace in Paris.

He is now working on the French adaptation of the songs of Charlie and the Chocolate Factory which will open at the Théâtre du Gymnase in October 2020. 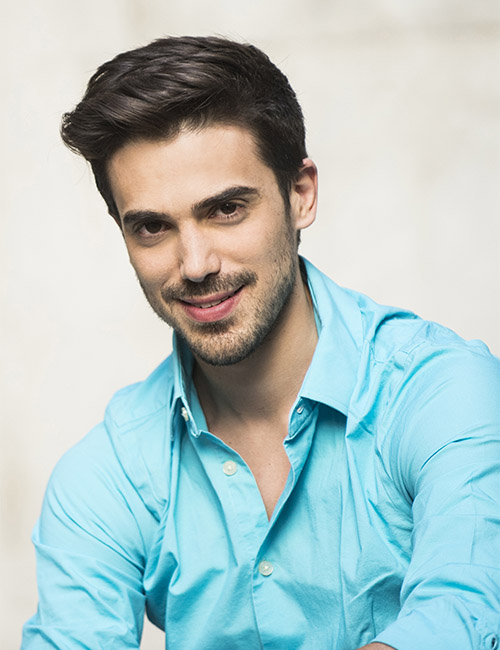 In addition to the composition of their shows, Julien has been working as a musical performer. He played the roles of Alceste in Coups de Foudre (Loves at first sight), Anthony Hope in Sweeney Todd, Marius Pontmercy in Les Misérables, Motel Kamzoil in A Fiddler on a Roof, Tom Trainor in No no Nanette, Freddy Eynsford-Hill in My Fair Lady, Fred in Scooby-Doo and the Ghost Pirates, Pinocchio in Shrek, the Musical, Emmett Forrest in Legally Blonde, Sethi in Kid Manoir 2, Tobias Ragg in Sweeney Todd and Chick Clarks in Wonderful Town.

He recently played the role of the Prince Adventurer in Raiponce et le Prince Aventurier and joined the casts of Frozen – Sing-A-Long and Enchanted Forest for Disneyland Paris.

More recently, Julien is chosen to be Freddy in My Fair Lady at Zénith d'Orléans and Jean-Michel in La Cage aux Folles at the Opera of Nice.

Besides, Julien directed the first Parisian production of Le Prince & Le Pauvre as well as the new Canadian production.