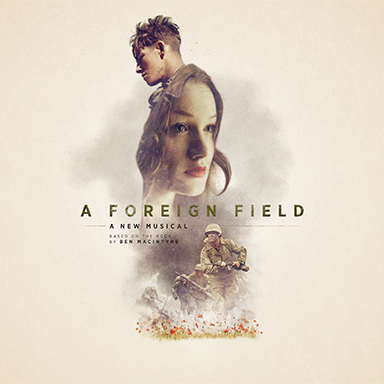 Presently in development in the United Kingdom.

Ludovic-Alexandre and Julien announce their latest partnership working alongside Sell A Door Worldwide to develop a new musical based on Ben McIntyre’s factual novel A Foreign Field.

A moving wartime story of love, betrayal and honour, A Foreign Field tells the true account of four British Soldiers trapped behind enemy lines in rural France during the First World War; taking shelter in the village of Villeret. A tale of love, shame and betrayal unfolds.

The  production is scheduled to open in 2018 to mark the centenary of the end of the First World War.